I still remember that chill running up my spine seeing the MIT dome for the first time from the Harvard Bridge, a chill that was indicative of the bounty of emotions running through each and every nerve in my body. Awe, excitement, nervousness, and pride were but a few of them. After all, Tony Stark was an alum of MIT and I was going to be studying here!

The start of the semester seemed like entering a time-warp – the next three months flew by just like that. Although my classes were going pretty well, I would spend hours in the lab on my research without producing any substantial results. I would try and try again, and my motivation would just wane; no amount of binge-watching Marvel movies would inspire me to get back to work. Amidst all this, I developed some health issues which set me back even more. I began to feel like my passion for science was failing me, but trying to frantically get it back only made me more averse to research. Adding to this, every time I felt like I had a bad meeting with my advisor I would just feel miserable for the whole week!

I wanted to talk to people about my difficulties but was reluctant to do so; I thought it would only make me feel awful if they started talking about research. My self-worth took a huge hit, and it almost felt burdening to start or keep a conversation with someone. I knew I couldn’t go on like this, so I tried forcing myself to attend public events and parties. Despite my efforts, I still ended up avoiding long conversations (or keeping them focused on Avengers Endgame, which was set to release in a few months) and occasionally kicking myself for getting entangled in a conversation about science.

At one party, a friend of mine caught up to me and started talking about research. As I tried to divert the conversation, he started telling me how hard his semester had been and how he felt like nothing was working out. For once, I was okay to let this go on. Somehow, knowing that his struggle was similar to mine gave me solace. Further, his sincerity in admitting how he felt set off some kind of a chain reaction – two others joined in and shared that they felt the exact same way. After everyone had a chance to speak their minds, we moved on to discussing possible solutions. We all threw in random suggestions and recommendations, most of them meant only to be funny and hypothetical. Nonetheless, I was happy I finally had a long conversation that didn’t have to do with plausible Endgame time heist theories.

Three recommendations stood out ludicrously from the discussion, which ultimately had a radical impact on my life. First, trying improv comedy; second, watching a few DC (Detective Comics) movies instead of Marvel for inspiration (particularly, Aquaman because I was working on fluid mechanics); and third, taking time off research. At first, I really thought they were out of their minds. One, I could barely talk to anyone; two, if Marvel movies couldn’t inspire me, then DC didn’t stand a chance; and three, I had been lagging in research which, if anything, meant I should be spending more time in the lab, not less. But then I decided to give all three a shot — when nothing is going your way, there is no harm in trying something ridiculous just for laughs. I signed up for improv classes at ImprovBoston, bought tickets to watch Aquaman (which didn’t get me a PhD immediately, but did inspire me to sign up for swimming classes at MIT), and joined the badminton club.

The first day of class for improv, badminton, and swimming arrived. To say that it was as emotional a rollercoaster as Avengers Endgame would be an understatement. End of day 1 of class, I survived! And it felt good. It wasn’t like everything was hassle-free; I did face some problems — from absolutely sucking at impersonations to hitting all my smashes into the net to being barely able to float in the water — but they felt new and fascinating. Facing challenges isn’t new to anyone at MIT. However, improv, badminton, and swimming posed problems that were very different from those we face in an academic setting. The very nature of these challenges ensured that I could rest the research part of my brain and exercise other areas. And surpassing these challenges helped me reclaim my motivation and self-confidence.

It’s unfortunate we have no Time Stone in real life to foresee the consequences of our actions. But fast forward to August 2019, and I was finally starting to regain my passion for science. It didn’t mean everything I did in the lab was working, but I was less affected by the outcomes. Thanks to the ridiculous but highly effective pieces of advice from my friends, my world had become larger than my lab, my research, and Marvel. 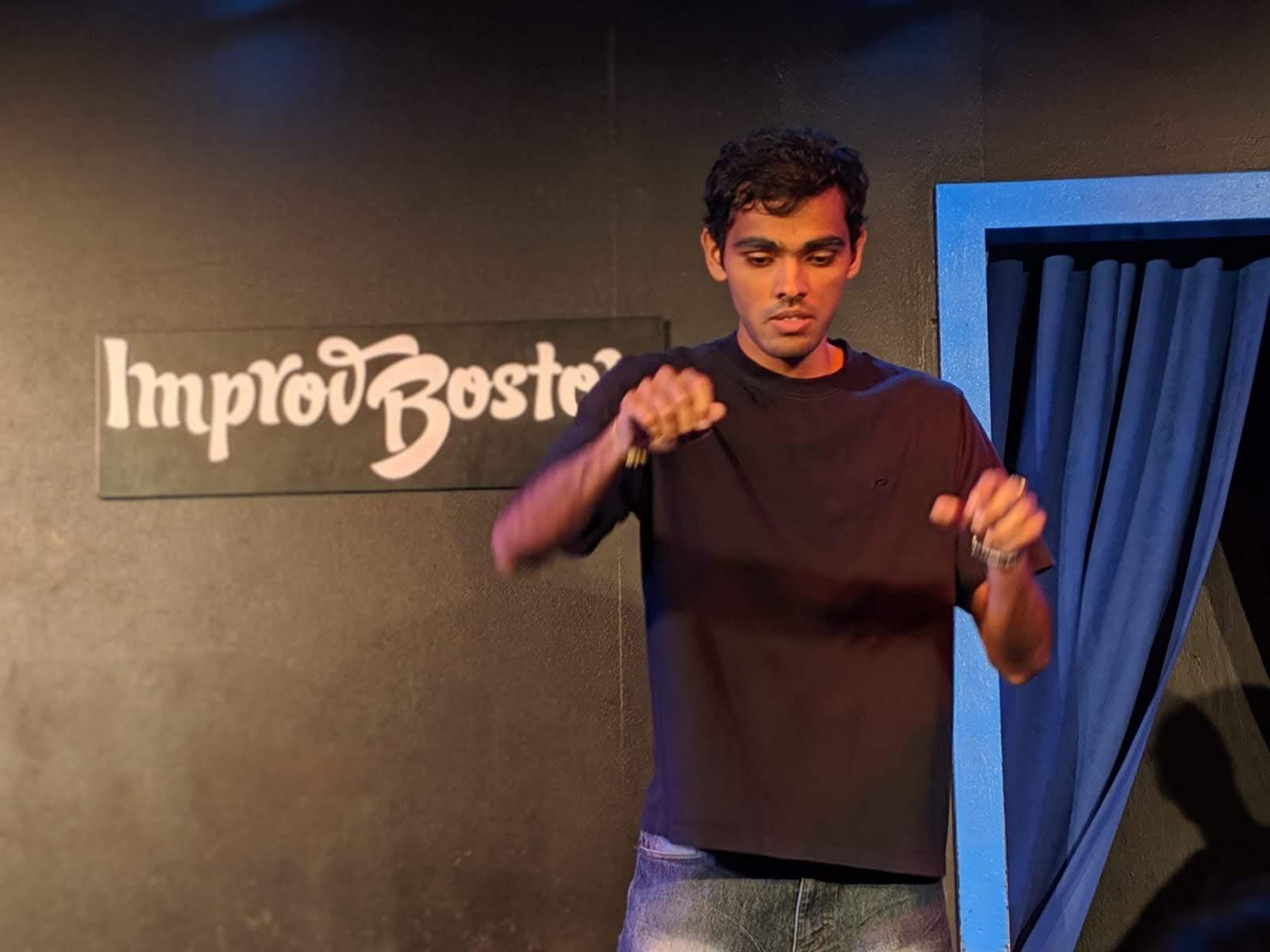